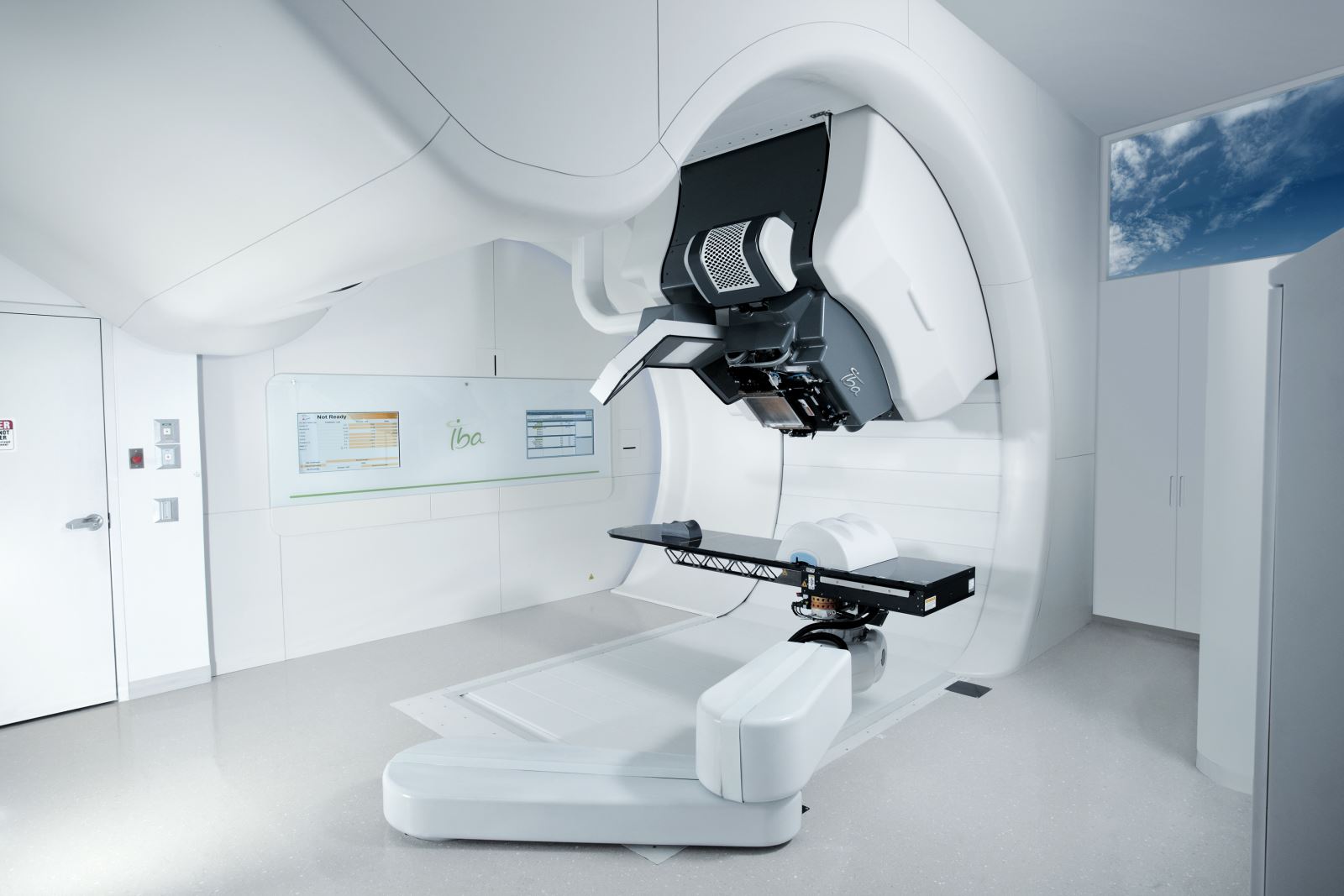 Proton beam therapy (Proton beam therapy, PBT) is an advanced technology in the field of radiotherapy, and it is a fairly mature technology clinically. Major hospitals and medical centers around the world have invested in the research and construction of proton therapy. The advantage of proton therapy is that it can effectively lock the tumor site, release the radiation dose, and increase the local control rate. The physical properties of the Bragg peak of the proton beam, when the proton beam penetrates human tissues, it can reduce the damage to normal tissues and give high-dose effective treatment to cancer cells, which can not only achieve the goal of treatment, but also reduce complications. Improve the quality of life of patients greatly. Proton therapy has become a global radiation tumor treatment trend.

The proton center of Taipei Medical University Hospital has been built for more than four years. It provided cancer patients with world-class medical technology and holistic medical care services in 2022 years. First pediatric patient was treated by proton therapy in our hospital on 1/8/2022. The center has advanced superconducting proton therapy equipment and is expected to serve about 300 proton therapy patients each year.

Our proton center has the following features:

The advantage of proton therapy over photon therapy is that the proton beam can be adjusted in the body by adjusting the energy level, so that the radiation energy is more concentrated and released at the tumor site, so it has the opportunity to reduce the damage to the normal tissues near the tumor. Effective and better radiation therapy option. For example, clinical studies have proven that it can increase the success rate of treatments for skull base tumors, liver cancer, and early-stage lung cancer, and reduce the incidence of side effects in patients such as pediatric tumors and head and neck cancer. With the evolution of proton technology, more than 220,000 people worldwide have received proton therapy, and experience with anti-cancer drugs has gradually accumulated, and other common cancers such as head and neck cancer, prostate cancer, and lung cancer have been gradually applied.

Protons can be expected in the future. The treatment will cover general radiotherapy indications, and try to break through some cancer types that are not effective in traditional radiotherapy.